Eat for the Environment

While this doesn’t sound so important, what you eat has an enormous impact on climate change. The agricultural sector, while a highly lucrative business, does, in fact, contribute immensely to factors in global warming. A shift in diet can significantly affect what happens to the world.

While some agriculture is finding that a climate change and an increase in carbon dioxide is aiding in crop production, there are still problems in many other areas such as water and soil nutrients. Along with climate change, there is the newfound unpredictability of the weather. 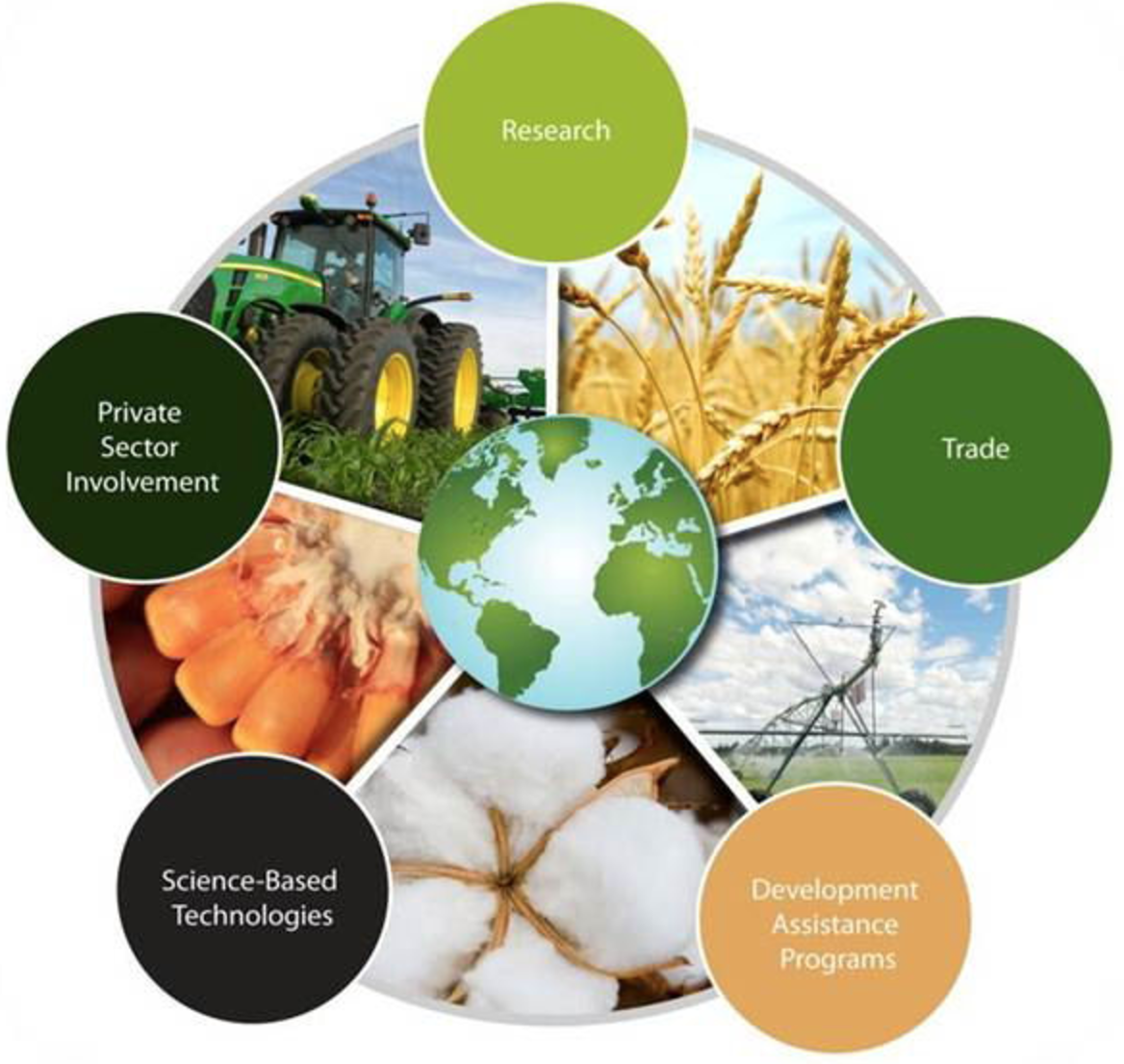 Flash floods, unexpected rainfall or surprise heat waves can significantly affect a farmer’s ability for food production. The warm temperatures influence the natural ecosystem of plants and animals, which can cause species to die out. All these factors can adversely affect the rate of plant and livestock production for food unless there are ways to change the way we eat.

On a different side, the increased production rate needed to keep up with global demand is causing vast swathes of forestland to be cut down to make way for arable farmland. This causes an increase in carbon dioxide emissions adversely affecting the environment.

To many, it is a surprise that eating meat can cause so many problems. But recent studies have shown just how much of an impact the meat industry has on the global climate. Livestock, in particular cattle, produce more greenhouse gasses then all vehicles on the planet combined, and that includes planes, as well as cars, ships, and trains. Many people have long believed that transport was the main culprit for high emission levels, but this is not the case.

To further explain, livestock, especially cows, produce a lot of methane. Methane is considered a worse gas then carbon dioxide as the adverse effect it has on the environment is in fact 23 times higher than that of carbon dioxide, making it a very significant difference. 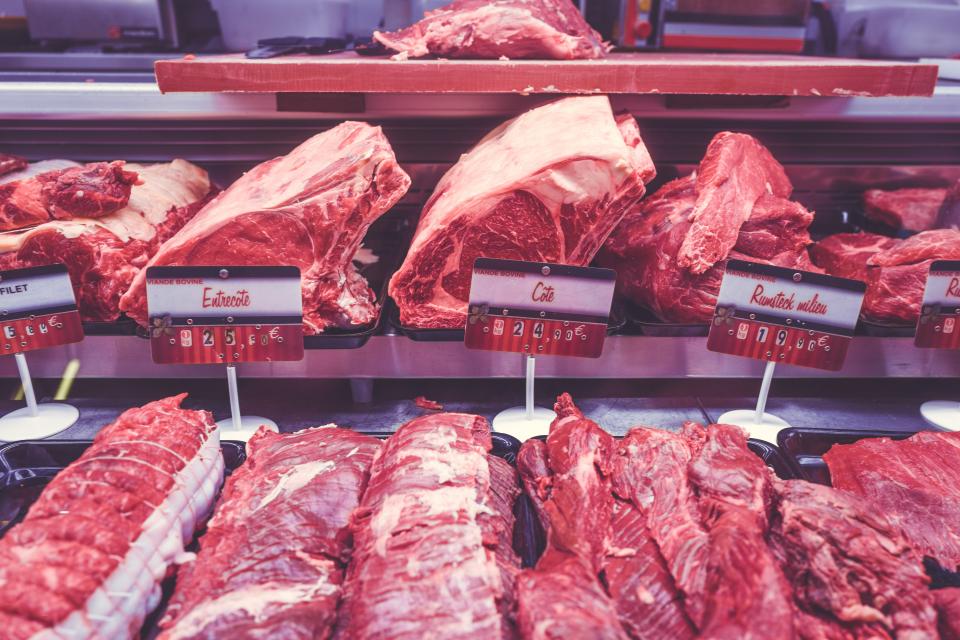 How Can You help?

These days, as a result of the problems arising, many people and organizations are looking for ways to help. Some of these ways are quite surprising, as well. There is talk of a LasVegas casino on solar power, for example, which marks a huge step forward regarding how people are thinking and living.

If you want to help, a very simple way to do that is just to eat less meat, or if possible, stop it eating it all together. However, if this isn’t a possibility just yet, try and reduce the amount of beef consumed per week. There are many reasons for this. Beef needs much more land to sustain it, in fact, a whopping 28 times more land than other food sources. Both pigs and chicken require vastly less land than cattle. Added to that, cows are ruminant animals and therefore produce methane, a massive five times as much methane than a chicken farm.

Of course, switching from beef will greatly help, but to make the biggest difference becoming a vegetarian would be the best course of action.