How Electric Cars Can Save Us

The pollution from cars largely accounts for the current changes in our climate, which has been intensified by the dependence on this form of transportation alongside the continuous increase in population.

However, with the arrival of the electric car, there is now a clean and sustainable way to comfortably move around without destroying the environment.

Recent reports reveal that the pollution from cars results in a huge $37 billion in health costs in the US alone. This includes over 100,000 cases of asthma attacks and nearly 2,000 early deaths in just one year. The report goes on and even estimates that as little as one tank of petrol can add almost $20 to health bills.

In support of the use of electric vehicles, it is suggested that by 2050 if there is an average of 65% of road cars being electrically powered, the health costs could drop to $15 billion, which is almost half of the current cost not to mention the effects on the climate.

However, this all depends on whether car manufacturers will implement these changes. As it stands, without enforcing stricter rules on production, the future of the electric car may be a lot further away than we hoped.

Why Buy an Electric Car?

Electric cars run on electricity stored in rechargeable batteries within the car. These batteries are very similar to those in a fuel car but there are more of them to power the engine. So, why buy one? 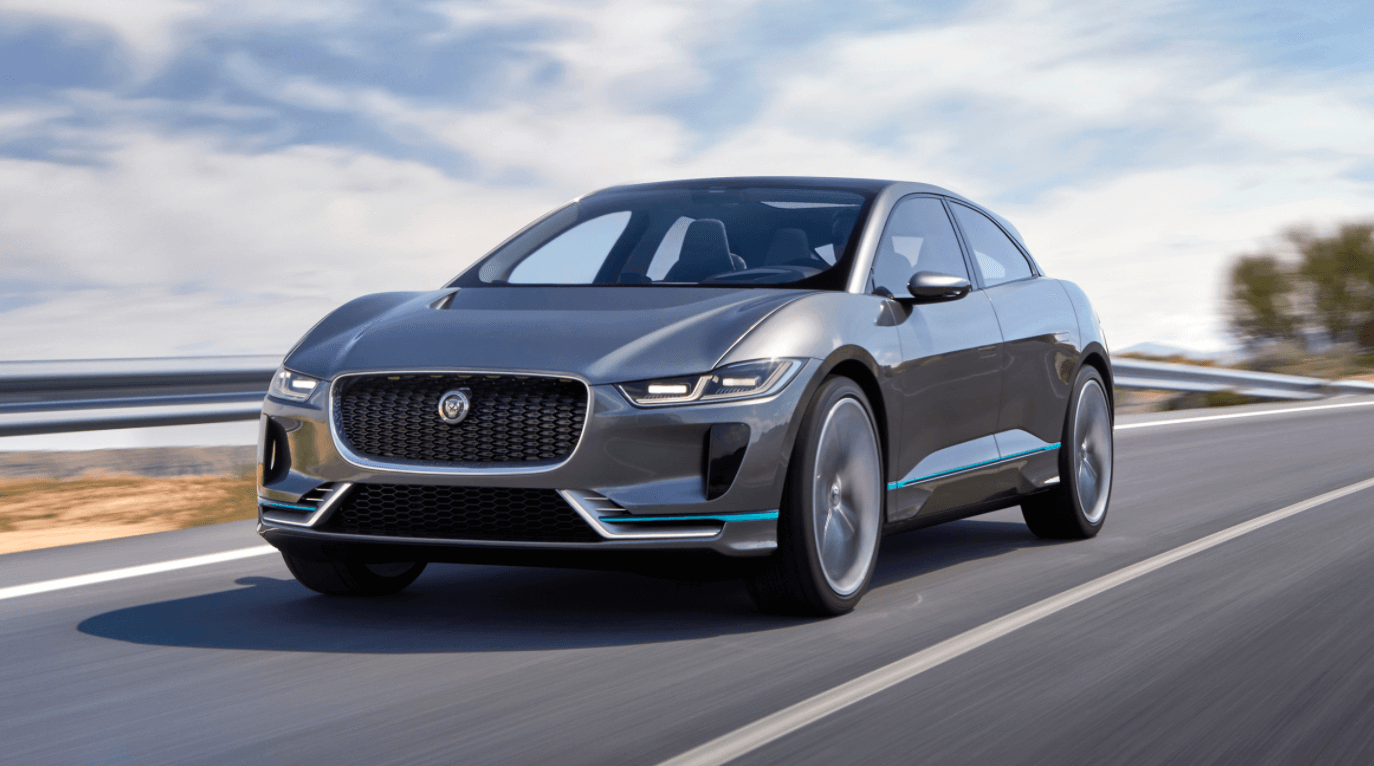 First off, electric cars help to keep the air clean. In addition, they are blissfully silent saving you from the common noise pollution and with Tesla’s input into their designs; these are not clucky pieces of machinery.

However, the biggest challenge lies in the price and the fact that places to charge the battery are still rare, although these are slowly increasing. Currently, a once charged battery does not get you as far as a full tank of fuel. However, if you do choose to purchase one of them, there are a few bonuses in store for you. It begins with that governments will subsidise certain things for you purely for being environmentally friendly.

Recharging the battery is also vastly cheaper than paying for fuel and these cars are considered low maintenance. The car also does not need frequent service as it has fewer parts and no oil clogging up the engine. Of course, there are a few downsides such as a shorter driving distance, and yes, electricity still costs money.

Some people also view their silence as a disadvantage as they are used to being able to hear a car approaching and claim that accidents occur due to their inability to hear oncoming danger. Furthermore, they are still small and only able to hold two people. However, the advantages far outweigh the disadvantages and with the proposals on will we move to mars by Elon Musk, it makes sense to break ground first in our own territory.