Will We Move to Mars – Elon Musk

Last year Elon Musk made what is considered one of the most anticipated scientific announcements – that of moving people to Mars and how it can be done. Offering details and even a timeline, he displayed how and when it would be possible to accomplish this enormous endeavour.

On A Rocket ship to Mars

In his description, Musk says the technology that he plans to implement for this type of travel is huge reusable rockets. In addition, there need to be spaceships with the ability to carry a minimum of 100 people at a time that can shuttle consistently between the two planets. 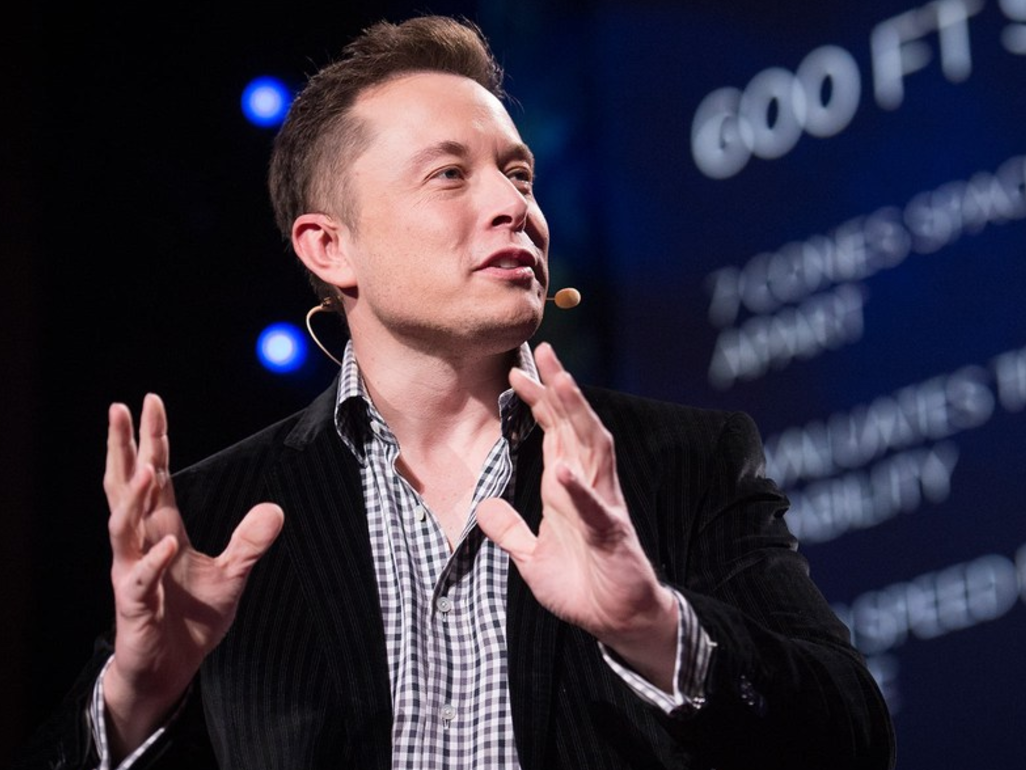 All this features brand new technology some of which is not actually invented yet. This is okay because the move is not planned to occur until sometime in 2060 allowing many opportunities to create this extraordinary piece of technology. The rocket would propel the spaceship into orbit and then return to collect a fuel pod. The rocket would after that relaunch and fuel the spaceship for its journey into space.

Once the spaceship is underway, large solar panels would unfurl to gather extra energy from the sun enabling the ship to continue on its journey. To make this journey as short as possible, the ship would remain in orbit until the planets line up at the closest point before flying out.

Musk intends to reuse all the ships multiple times creating a sustainable colony on Mars. He proposes that each booster could be used at least 1,000 times and the spaceships 12 times. The process, which would take between 40 to 100 years, would result in 1 million people on Mars and include a return option. 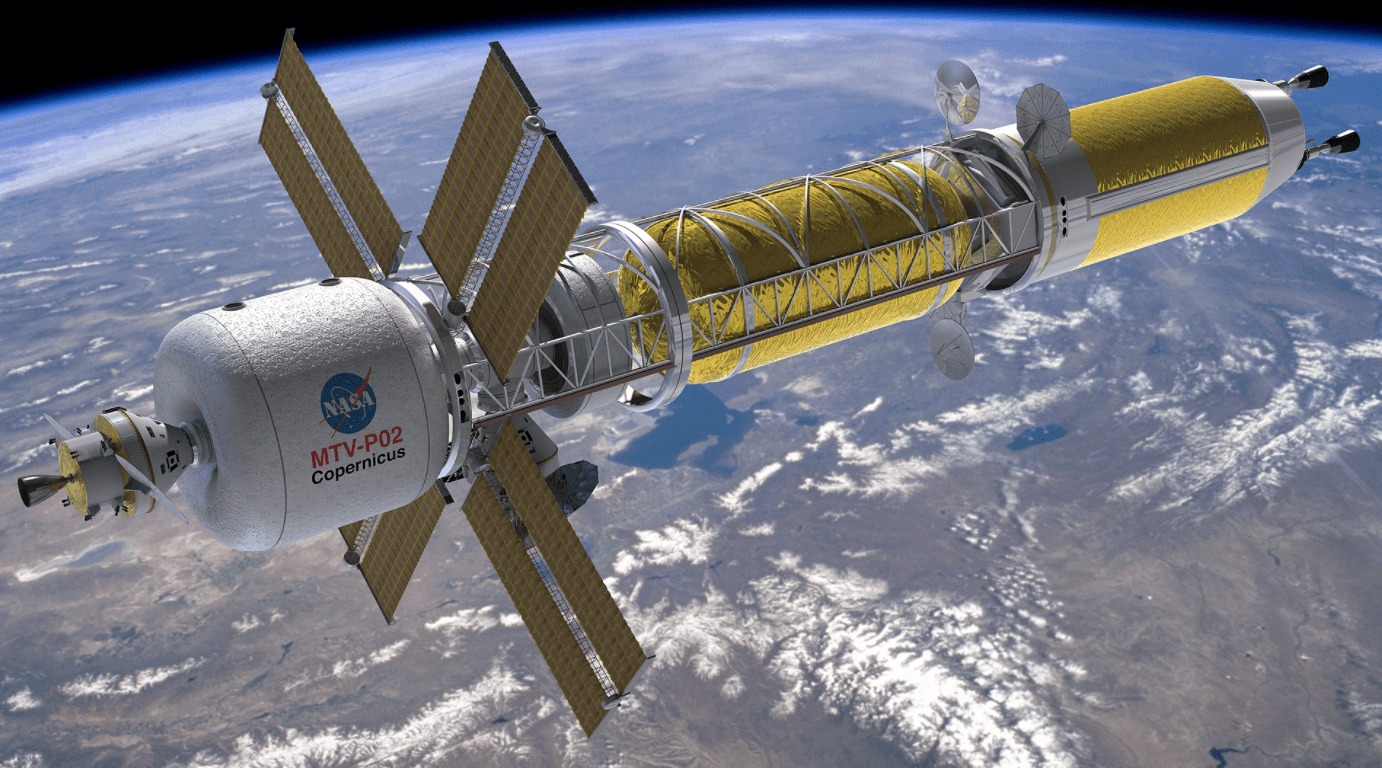 In the coming year, the first cargo ship is planned for landing on Mars and once that has been successful, only then can the next phase of moving people can begin. Mainly because of our travelling and how it affects the planet, Musk is planning to have us travel elsewhere leaving the Earth well alone. Currently, though, the cost is quite literally out of this world at an estimated $10 billion per ticket.

However, Musk proposes that once the technology is created and tested the price should come down to a much more reasonable $200,000. Perseverance and dedication make people on Mars seem like a distinct possibility. After all, it was not that long ago that man on the moon was deemed impossibility.